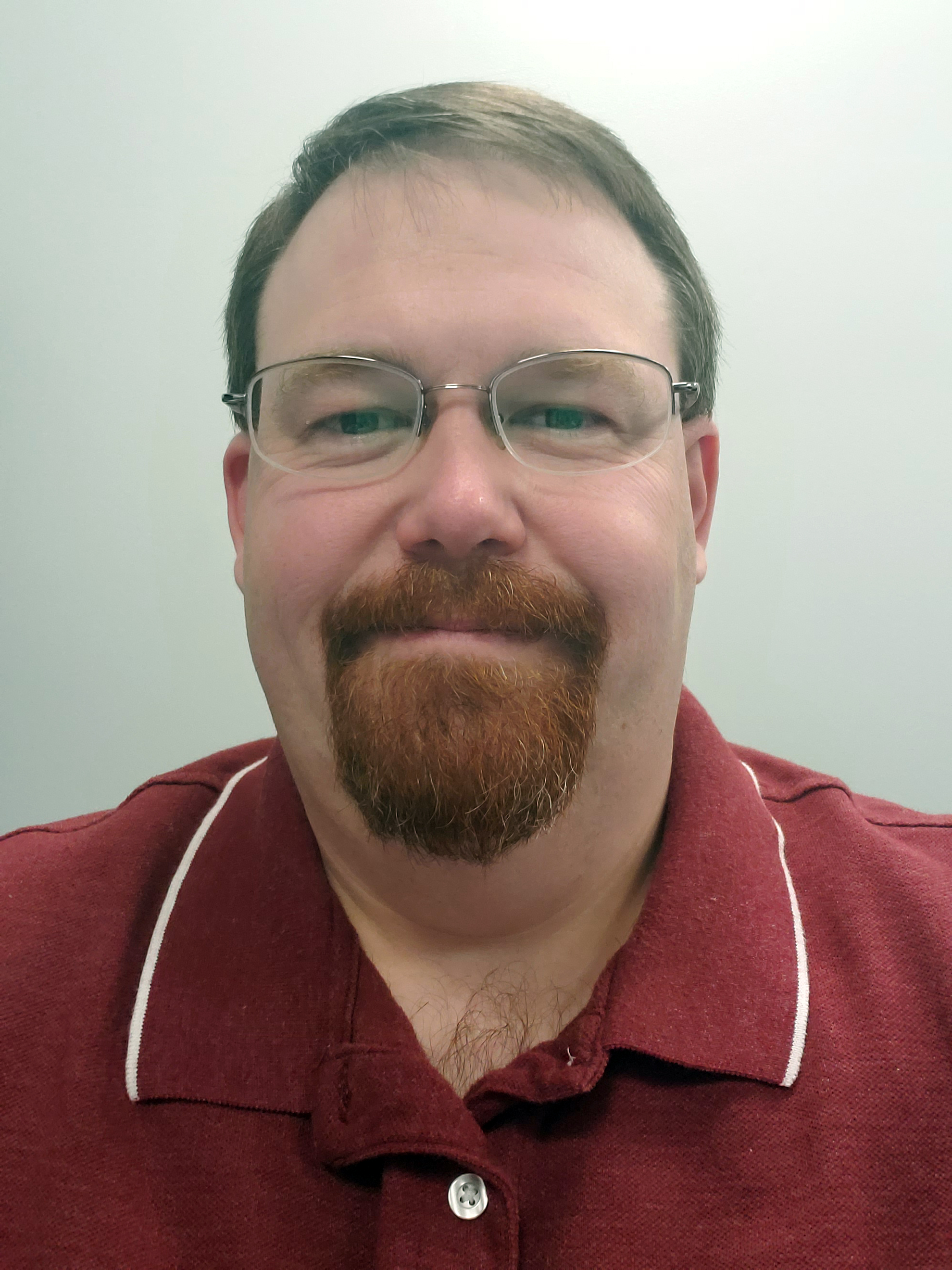 Sometimes, doing your job isn’t enough. Sometimes, you’re asked to do your job ... and then some.

For a team of dedicated UUP members at SUNY Brockport, that sometime came in early March when the college received word that it would be one of two SUNY campuses to host students forced by the growing pandemic—and under order of the governor—to return to New York from their studies abroad.

Up to 96 students, who would be under a 14-day precautionary quarantine, were to be housed in the college’s Gordon Hall, which hadn’t been used as a residence hall for almost six months. The building was in complete disarray.

Some things were broken, others were missing or taken to be used in other dormitories. Decades-long state cutbacks and flat SUNY budgets meant the college had to save money where it could. With the building empty, there would be plenty of time for fixes, right?

That all changed in an instant. Maintenance and other facilities crews had about two days to turn Gordon Hall’s 48 suites and 96 bedrooms into livable quarters. It took 10 maintenance service staffers—working two shifts alongside several physical plant service staffers—to pull it off.

But they did. In a day and a half.

“We have four buildings on campus that were basically built around the same time,” said UUP member Brad Menear, assistant director of maintenance services. “They all use the same parts, and (many) are obsolete.”

It made sense that they would “re-purpose” many of the parts to keep the other residence halls up and running, Menear said. The plan was to update Gordon Hall with new carpets and baseboards and renovate some of the bathrooms. Until that time, the staff had no qualms about removing sinks or filching shower parts.

“We had to find the parts to put showers back in use,” Menear said. “The toilets hadn’t been flushed in almost a year, so gaskets dry up and leak. Same with the showers, so they all had to be repaired.”

Window blinds, lights, electrical outlets, heating systems and an emergency generator all had to be checked and returned to working order. Furniture that had been removed and stacked in the lounge had to be brought back into the rooms and reassembled.

Said Menear: Professionals “working together, can do anything.”