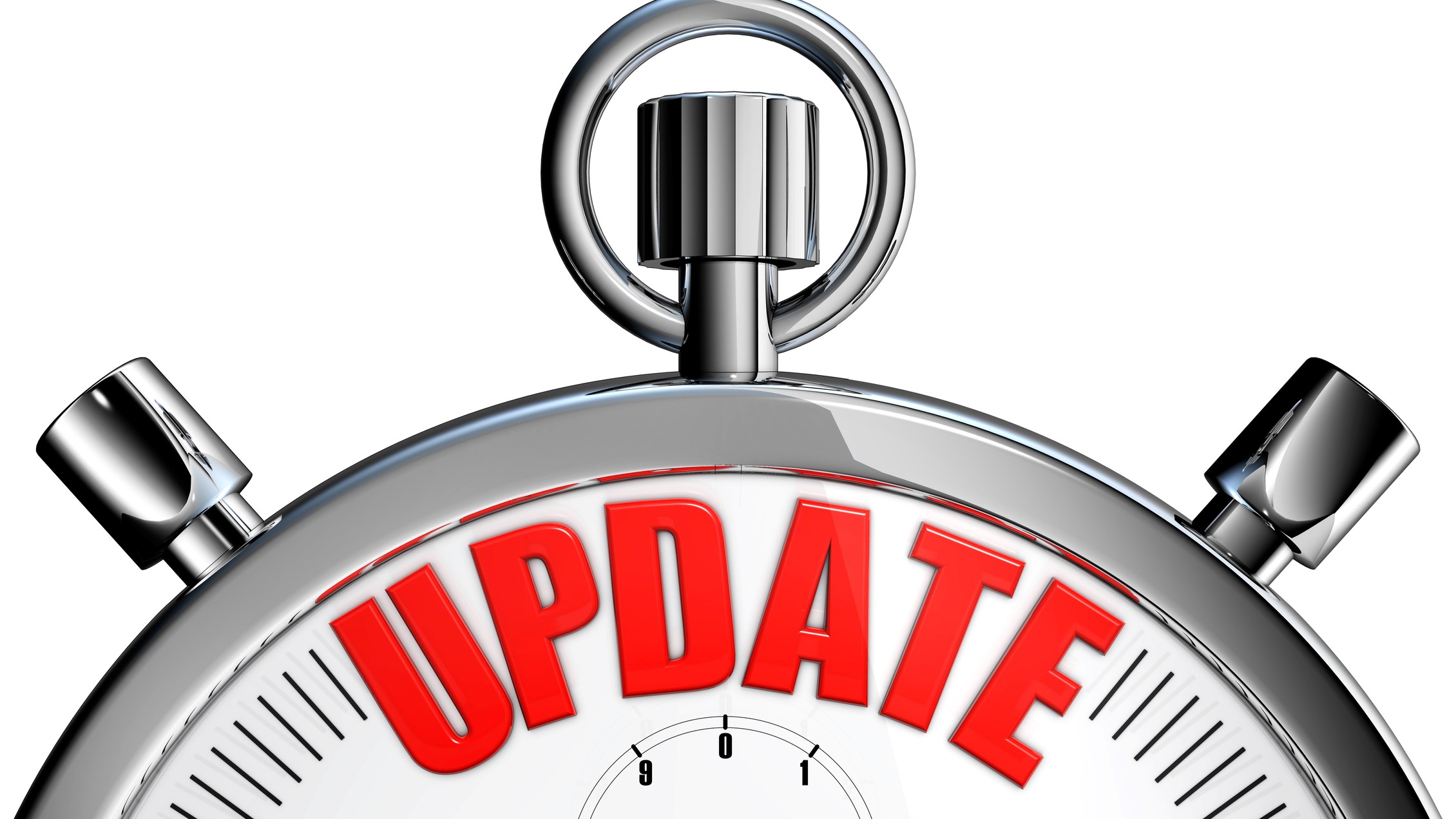 Now that the 2021-2022 state budget is approved, UUP members will soon get pay raises that were delayed last year because of the pandemic.

As of April 11, UUP had not received word from the Governor’s Office of Employee Relations as to exactly when the raises will be triggered—or when retroactive pay raises will be paid.

Last week, Gov. Andrew Cuomo announced that the state allocated $600 million in the 2021-22 budget to pay raises due to state employees—including SUNY employees represented by UUP.

UUP-represented employees will receive 2 percent pay raises that were delayed in 2020, along with per-course minimum salary increases for adjunct faculty and 2 percent increases due on the PGY salary schedules for residents and fellows.

UUP has confirmed that the $600 million state appropriation exists, but union leadership doesn’t have information on how much of the allocation is coming to SUNY.

“We will continue to work to get clarification,” Kowal said in an April 11 email to members. “But, again, this could be extraordinary news. It would mean that campuses would not have to bear the cost of the raises!”

Kowal said that the state has not yet announced the dates that salary increases and retroactive raises owed will be paid to members. UUP will announce those dates as soon as it gets them.

“We are, however, aware that the Division of the Budget and the Office of the State Comptroller have begun the process that is necessary to establish these dates,” Kowal said. “As soon as we have additional information, we provide it to you. The machinery of the state moves slowly, but it does move. The money we are owed is coming!”

Please keep checking this web story for the most up-to-date information about the pay raises.