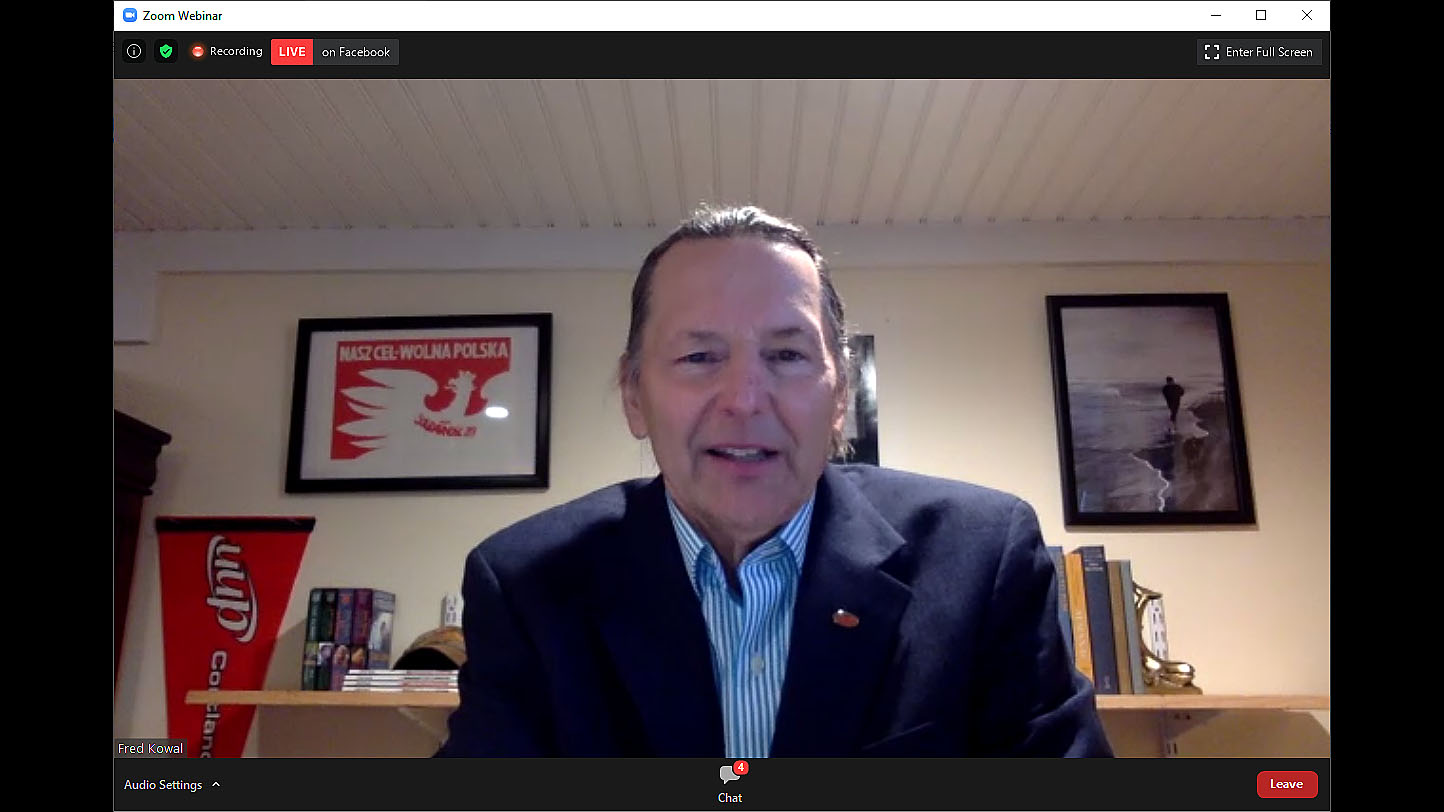 More than six months after New York last saw any federal relief for the coronavirus pandemic, the message for New Yorkers has become clear: If the state is going to get more fiscal relief any time soon, it will have to do that on its own.

With that mandate in mind, along with the state’s looming multibillion budget deficit, UUP pulled together a coalition of many of the state’s most powerful voices for social and economic equity in a live-streamed virtual rally Nov. 10 to press for the removal of the rebate in the Stock Transfer Tax.

“We call on the state Legislature to come back to Albany and pass this tax,” Kowal continued. “Make a stand for all of us. Gov. Cuomo, we ask that you sign this tax into law and make the way clear for us to heal economically. The time is right. The time is now.”

$12 billion in revenue – if only the state could get it

The rally reached thousands of unionists, health care workers and advocates for fiscal justice with a lineup of speakers in a position to effect change and push for the passage of a bill co-sponsored by state Sen. James Sanders Jr. and Assembly Member Phil Steck to remove a rebate on the tax that was instituted in 1981 and which will return at least $12 billion to investors this year – money that could have largely solved the state’s budget crisis.

All the speakers pressed the point that a Stock Transfer Tax is common in industrialized nations with stock exchanges; that New York imposed the tax without a rebate for most of its 115-year history, fully rebating the tax beginning in 1981; and that the tax already exists and would not represent a new or significant burden on wealthy New Yorkers.

“This is not a new tax; this is simply a move to take away the ability to rebate,” Sheridan-Gonzalez said. “What kind of a nation do we have when people have to make a choice between taking their medication or buying food? The safety net hospitals in New York City were facing an incredible crisis even before COVID. This is a tax which is righteous.”

The public call for an end to the tax rebate comes as the full reckoning of the outgoing Trump administration also becomes apparent. The much-vaunted infrastructure program that Trump promised to put to Congress never materialized, and his administration has sided with Republican attorneys general who seek to overturn the Affordable Care Act. That case was argued before the U.S. Supreme Court Nov. 10, shortly before the UUP rally began.

Congress to New York: You’re on your own

Millions of New Yorkers depend on Medicaid and the Affordable Care Act, and the two programs are closely linked, through the expansion of Medicaid under the ACA. If the Supreme Court strikes down the ACA, the ripple effect will reduce federal Medicaid funding to the state. Public higher education in New York faces potentially devastating cuts from the pandemic.

“My friends, we don’t have to have that horror show,” Sanders said as he and other speakers reviewed the bleak prospects of the state’s budget deficit. “I don’t believe that is the world we want to live in. I think there comes a point when New Yorkers stand together and say, ‘Enough of this madness.’”

“What is really requires is for us to reach out in our communities and to reach around the walls that keep us apart,” he told the audience. “We are all in this together—we need to lead the way. The leadership will come from us.”

UUP continues to offer ways for its members and all New York residents to press for the end of the Stock Transfer Tax rebate, and other sources of revenue for the state. See these links for specific ways to help:

You can send digital letters to Gov. Cuomo and state legislators by clicking the links below:

Send a letter to Gov. Cuomo

Send letters to your state legislators